EXCITING ADDITIONS TO THE QUALIFICATION CRITERIA AND A NEW COMPETITION FOR 2019! 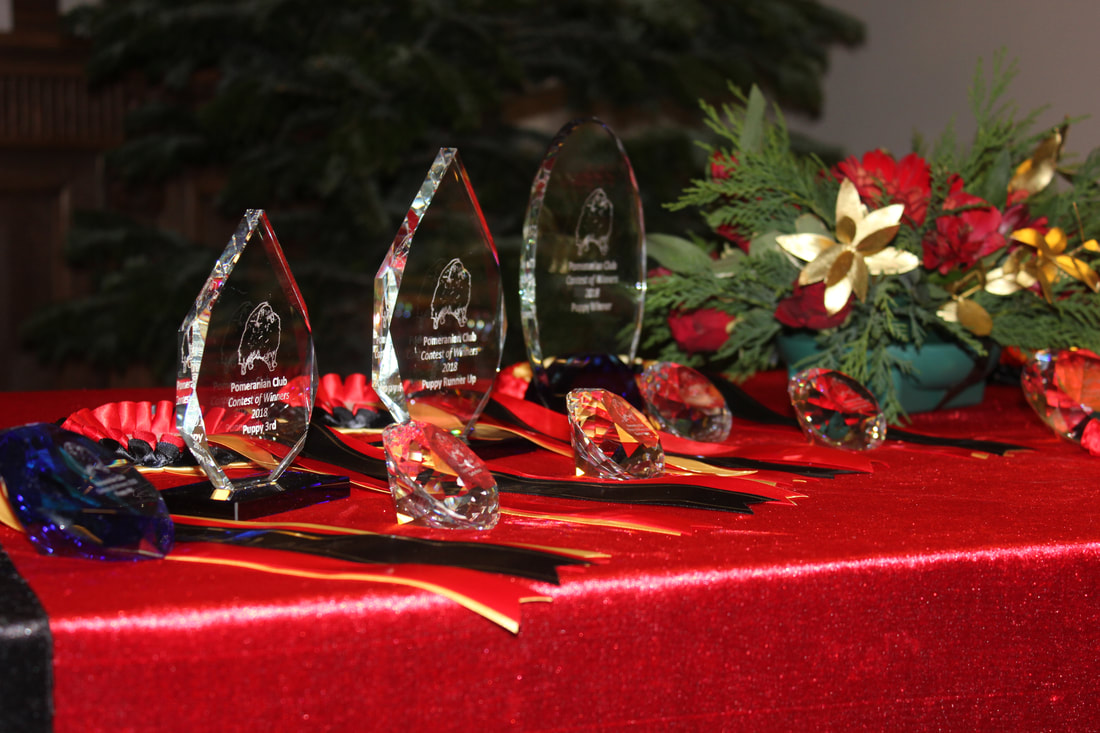 Contest of Winners - adult
Our invitation is extended to all Best Of Breed winners at General Championship Shows with or without CC’s on offer this includes Breed Championship Shows and Best In Show at all Breed Open Shows commencing
25th November 2018 to November 30th 2019.

Contest of Winners - puppy
Best Puppy In Breed is also invited from these shows, should that puppy be already qualified or unable to attend then the invitation is offered to the Best Opposite Sex puppy in Breed.  Should these be unable to accept then it will be offered to the winner of the remaining puppy or minor puppy class winner, starting with same sex as BPIB. The age of the puppy on the date of the final can be over 12 months.

​
Contest of Winners - Special Beginners
The winner of Special Beginner in Breed will be invited, and then the invitation will be passed to the opposite sex winner should they already be qualified or unable to attend.

The Event - Method Of Judging

There are several rounds to the competition and the format is designated so that should the best dogs meet in any round they can still progress ensuring that the judges choice of the best dogs are in the final round.

In round two we are left with four groups of four dogs.  The judge will then select two from each group to progress to the next round.  These competitors then draw a card which denotes the group that they will be in for the next round.

In round three we are left with two groups of four dogs.  The judge will then select two from each group to progress to the final round.

In the final round the last four dogs compete and the results are announced in reverse order.

The judge will be appointed secretly (not even our committee will know who it will be!).  It could be a foreign judge in which case the appointee will have briefed the judge on the UK Pomeranian Breed Standard prior to the competition.
​